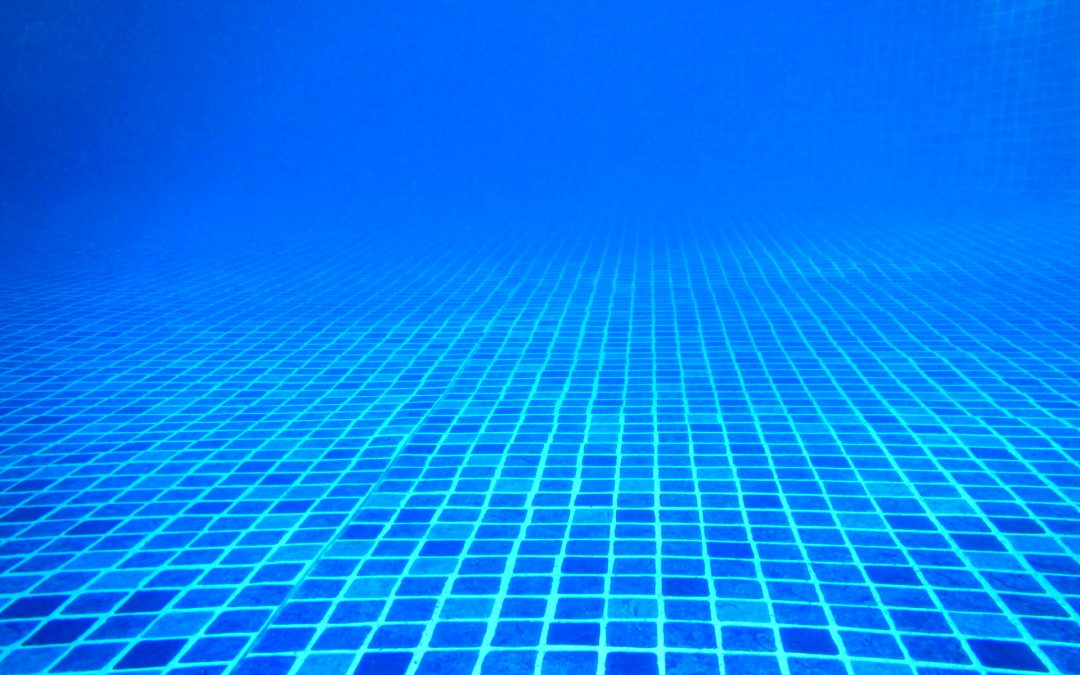 Coping: This is the perimeter edge of the pool and spa.

Brick or Pavers- Generally, a traditional style of pool coping with a rounded edge (bull nosed) in sizes normally 6”x12”x1.5” or 12”x12”x1.5”. Today, it would be considered a more dated approach to coping, but it still has its place in today’s pool designs, especially in pool remodels.  It may not be a significant savings over natural stone coping, or poured concrete coping, and it has a tendency to separate in the mortar joints or break loose from the edge over time…. especially the narrower selections (e.g. 6” wide).

Cast stone- Generally, a higher end style of pool coping that offers a wide variety of designs, sizes, and colors.  Basically a concrete material formed in molds offsite unlike poured concrete with cantilever edge. Cast stone is typically a thicker pool edge coping (2” to 3”) that provides a richer and customized finish for pools and decking.

Dry cast- The cast stone manufacturing process where the components are hard pressed in molds with a bonding agent, and cured over a long period of time (usually 2 weeks) to produce a custom concrete look. It looks dryer and grainier than traditional concrete.  More typically seen used on house exteriors and not necessarily the preferred cast stone for heavy foot traffic or water application.

Wet cast- The cast stone manufacturing process is basically the use of traditional colored water based concrete mixed and poured into molds to cure over a shorter period of time than dry cast.  It provides a smoother finish look than dry cast with greater compression and shear strength.  It can be made with salt finishes and stamped finishes to match with the surrounding concrete decking.

Concrete- Concrete coping is similar to wet cast coping in that it is made from water based concrete, but poured into cantilever edge molds and forms around the pool at the same time that the concrete decking is being poured.  Typically thought of as a less expensive alternative to cast stone coping, but with the cost of the cantilevers and forming effort required, it is more a time saver by being done at the same time the deck is being poured.  It also eliminates the need for the installer and client to make their coping selection at least 2 weeks in advance of installation, which is normally required for the cast stone to be made, cured, and delivered to the jobsite.  By being made from the same concrete used to produce the surrounding pool deck, it also allows for more consistency in looks and color to matching with the deck concrete.

Bubblers: Water plumes that erupt from shallow water areas and rock features.  They come in two forms, simple water bubblers or more advanced color LED light bubblers.  Color LED bubblers are things you would think of seeing in resort areas such as, The Bellagio Hotel in Las Vegas, but on an infinity smaller scale of course.  Normally a separate water feature pump is used to drive water bubblers when there is more than one water feature other than the bubbler(s) incorporated in the pool design.  However, it may be able to operate off of the pool filter pump if there are no other water features in the design and no spa.  When more than two bubblers are included in a design and they are planned to be on the same water feed, it is important for the plumbers to make a plumbing loop prior to terminating into the bubblers so that they get equal flow of water across all bubblers.   This ensures they have the same height of eruption.  If the bubblers are set at different levels in the pool, then they require more detailed plumbing planning to ensure their eruptions match the client’s desire for performance and symmetry.